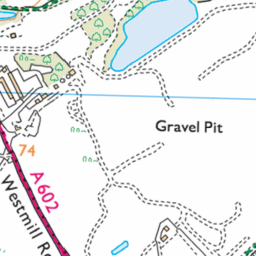 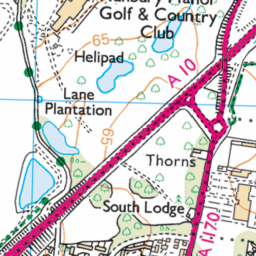 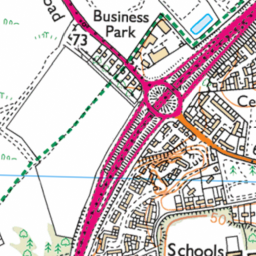 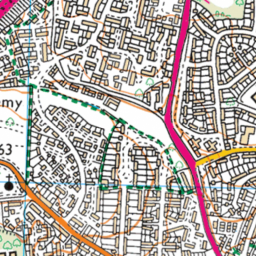 Reported in the Flytipping category anonymously at 21:56, Tue 15 December 2009

The communal area (garden and car park) of the block of flats (Peregrine House) has been used to dump building rubbish following the building of 3 extra flats by the freeholder. This has been left there for over a year and I believe is a case of illegal dumping by the developper to avoid the charge of proper disposal.