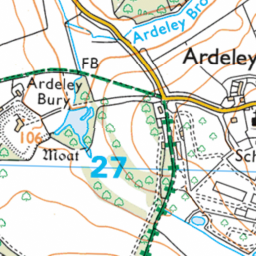 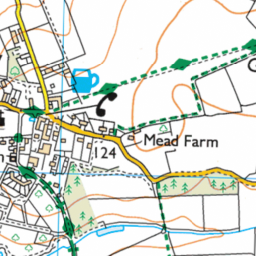 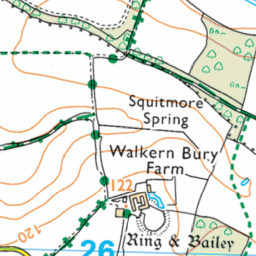 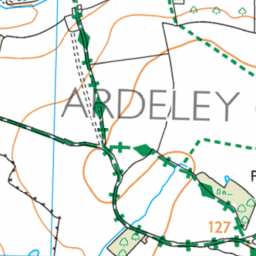 Reported in the Abandoned vehicles category anonymously at 19:15, Sat 7 May 2016

Small blue car abandoned since September 2015. 1st reported in October 2015 on this site and by phone by other community members. Car still there, bushes and shrubs continue to grow around it. I sent a photo back in October It is the same car. Please can it be removed!