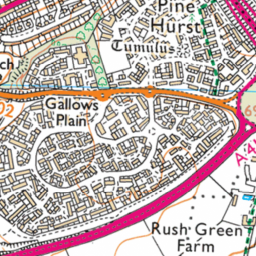 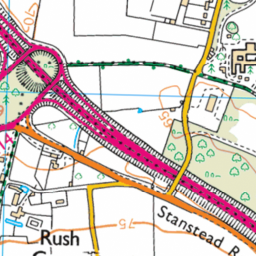 Reported in the Abandoned vehicles category anonymously at 17:05, Mon 27 April 2009

There is a blue renault megane which has not been moved for at least 2 years or more. It is parked in the lay by but has not and flat tyres. The family who own the car already have 3 cars they use and this one which obviously makes 4 they dont. It is very anoying when there is no where to park and they have left this car there purely to annoy everybody else. I know it has been reported several times in the past but its still there.