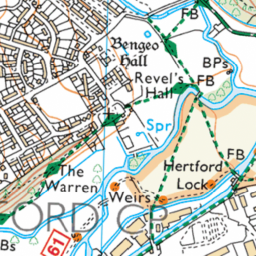 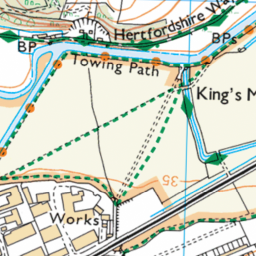 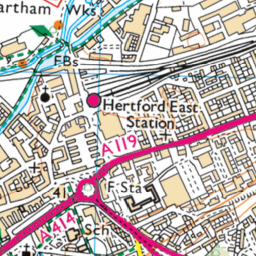 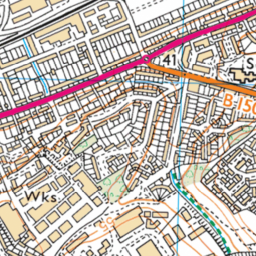 Reported via desktop in the Dog Bin overflow category anonymously at 12:34, Tuesday 31 August 2021 This bin often overflows and both the stench and sight spoil the walk through a frequently used rail crossing. It's great that people clear up after their dogs but there needs to be a proper and adequate dog bin alongside the ordinary bin. I have since noted that this problem was already reported last week so it's clearly nor being emptied often enough.