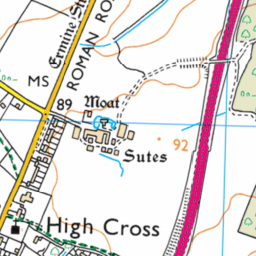 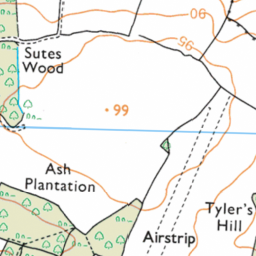 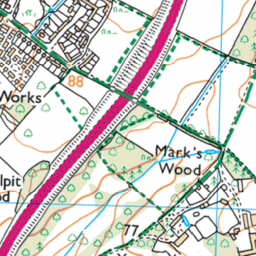 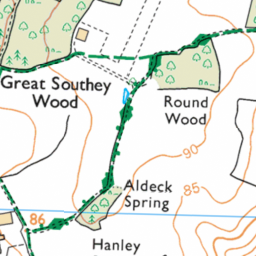 Reported via iOS in the Abandoned vehicles category anonymously at 14:10, Fri 30 July 2021

Layby A10 north near Colliers End. I reported the trailer over a week ago. The trailer has now been joined by a considerable amount of flytipping - plastic chairs, black bags and rubble etc