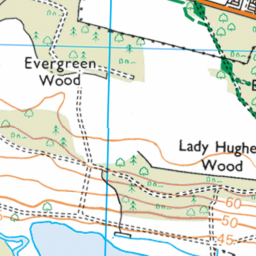 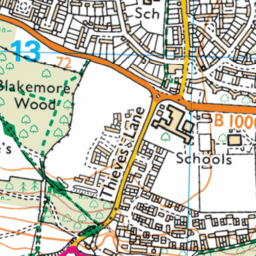 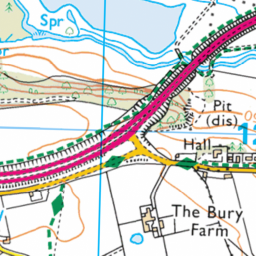 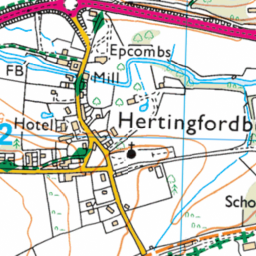 Rubish falling out of waste bin and flies surrounding it in large numbers. A health hazard.