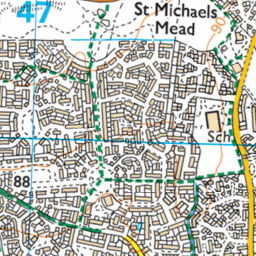 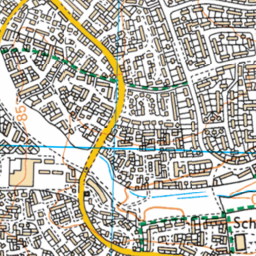 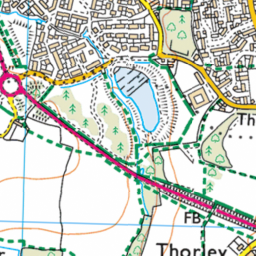 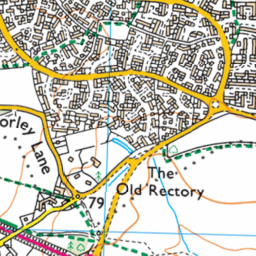 Car has now been abandoned since February. Last month the number plates were removed. Has sign on it saying police aware but not sure police put that there. The whole street would like removed pleases

Reported in the Abandoned vehicles category anonymously at 09:58, Friday 12 June 2020

Car has been parked at top of the road since February this year. Number plate has been removed recently and sign on car saying police aware but not sure this was put on car by police. All residents would like the car removed please