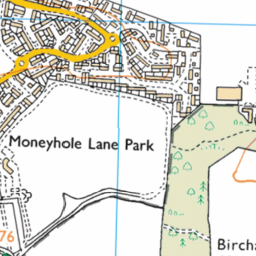 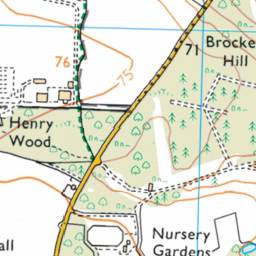 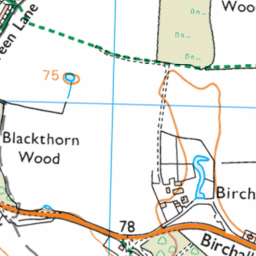 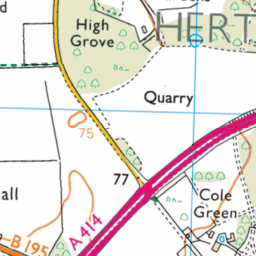 Reported in the Litter in Parks & Open spaces category anonymously at 14:14, Monday 1 June 2020

A large amount of domestic/building rubbish has been dumped on the west side of Panshanger Lane.