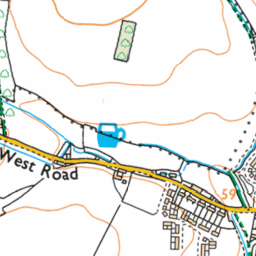 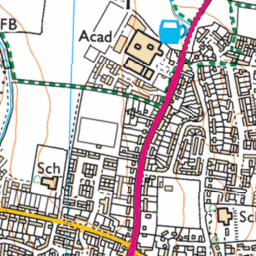 Reported in the Dog Fouling category anonymously at 22:22, Tuesday 28 January 2020

Housing officer still not taken further actions of dog fouling and it’s getting worse instead of better. Pets should not be allowed at the flats unless they will clear up the mess. Not fair for young children that play in communal garden