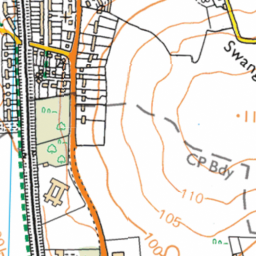 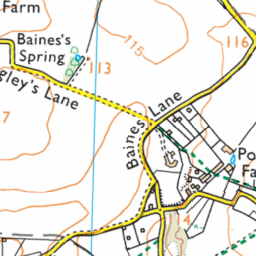 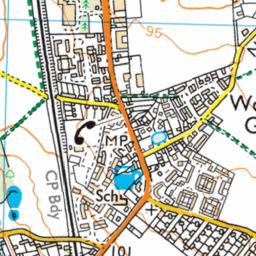 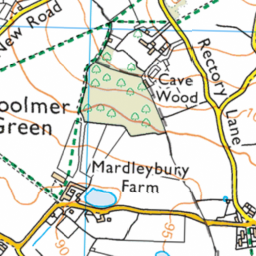 Reported via Android in the Litter Bin overflow in Parks & Open spaces category by John Fuller at 11:39, Fri 7 June 2019

Litter bin outside the school foot entrance is constantly overflowing. Unhygienic for the young children attending the location.