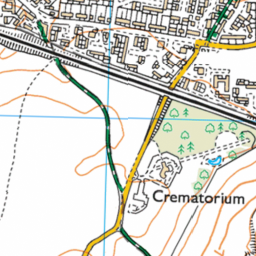 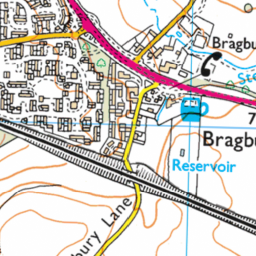 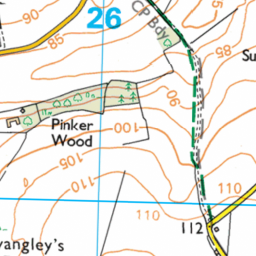 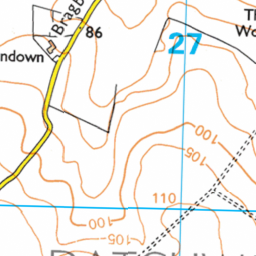 Two fridges on the green in the Close third turning on the left and one where you come into Stirling Close outside flats on the right.. assumed left for scrap man but they charge to take these away due to the gases.. these need removing as a safety hazard.. doors should be removed