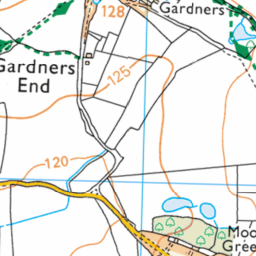 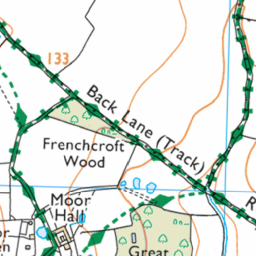 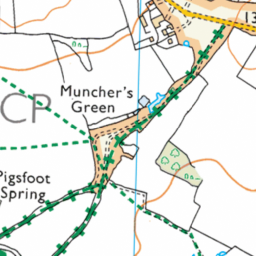 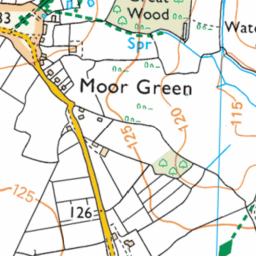 Reported in the Flytipping category anonymously at 09:34, Mon 15 January 2018 Large amount of flytipping has appeared on Munchers Green, near Moor Green, Ardeley about 7 days ago, Its is on a public byway at its northern end of Munchers Green at the junction of Byway 7 and Byway 8 It includes bags of general household waste with rotting food, plus large items like bicycle, bed frame, roll of loft insulation, childs stair gate etc.