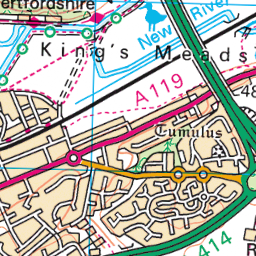 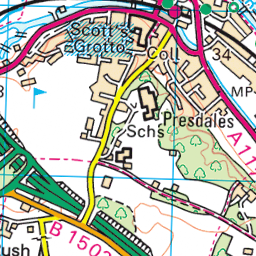 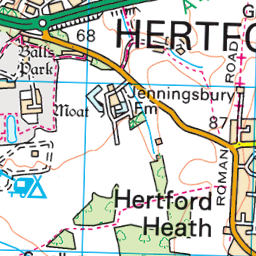 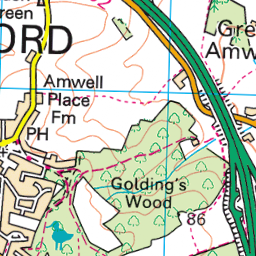 Reported in the Abandoned vehicles category anonymously at 17:33, Tue 5 December 2017

A White Citroen Van has been illegally parked on my marked privately owned parking space for several days forcing me to park on the narrow road. I have placed a note on the vehicle but the owner has not contacted me.