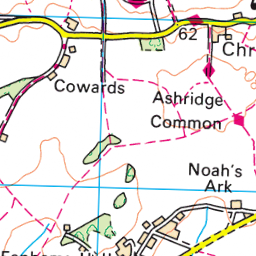 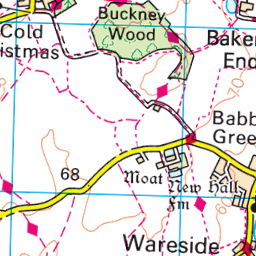 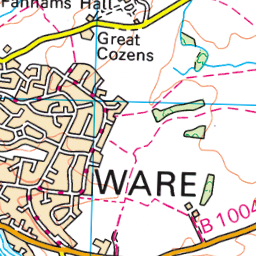 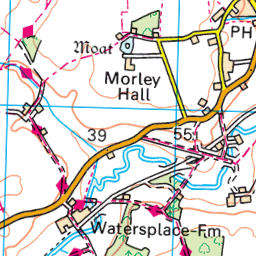 There have been a few incidents in the Crane Mead region since I moved in 6 months ago.. There was an attempt to steal my bike from the bikeshed at the back of the car park on 30th Nov 2008. The thief managed to free it from its locks but was then disturbed by police and dumped the bike. It was not until I reported it stolen some time later that police informed me of what had happened. Whilst speaking to another neighbour about the incident, they explained they had had a motorbike stolen from the bikeshed too and it had happened to other people as well. This weekend (20/03/10), a neighbour placed a sign in our flat hallway telling us that a van had been broken into. I would like to see CCTV surveillance installed or alternative security measures put inplace to deter thieves as this is a quiet area of Ware where they seem to be able to get away with criminal activity unnoticed. If this is not a problem that you are able to deal with, please be so kind as to inform me of the appropriate authority I should address this to. Thank you.